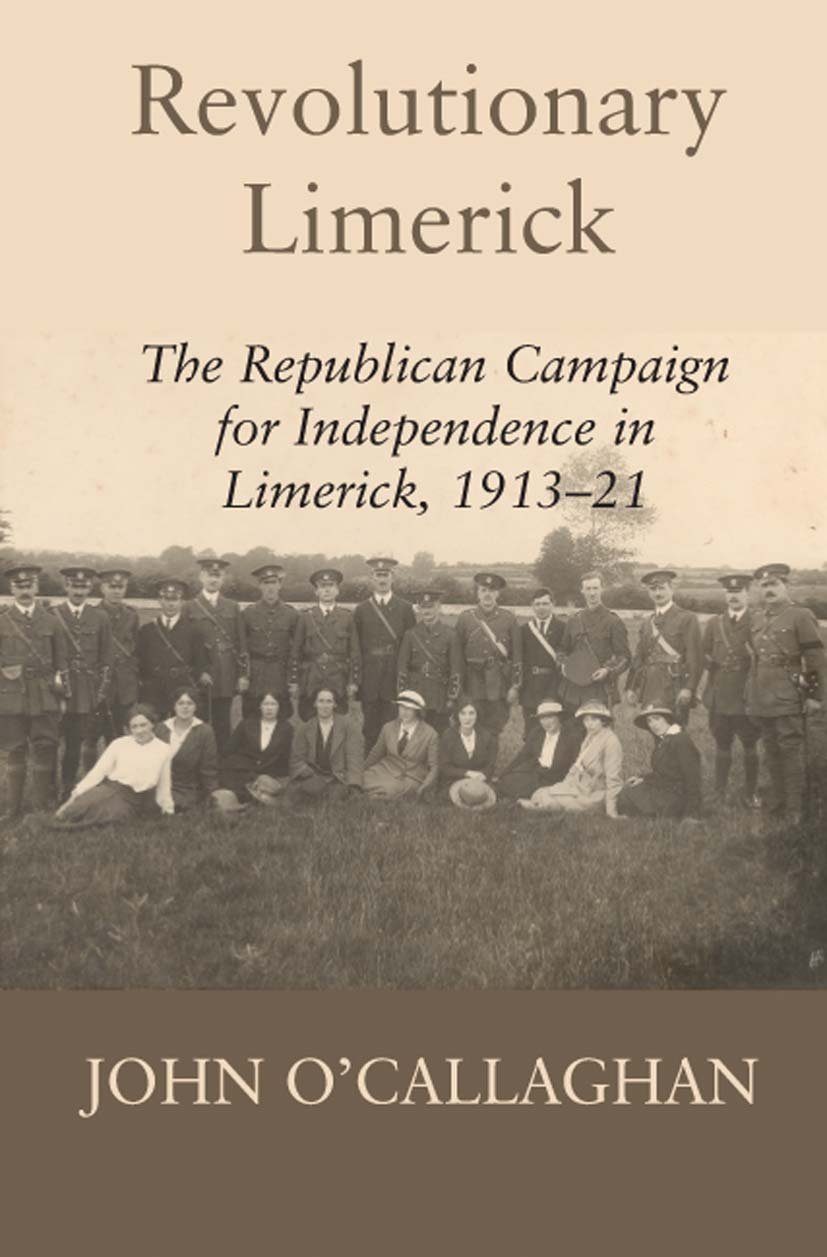 Revolutionary Limerick: The Republican Campaign For Independence In Limerick, 1913-1921

This book explores the course and significance of the republican campaign for independence in Limerick between the formation of the Irish Volunteers in 1913 and the Truce of July 1921. It provides an insight into national developments while revealing the developments and trends which were unique to Limerick. The foremost characters in the narrative are local protagonists and those who got caught u...

in the revolutionary maelstrom. The first half of the book examines the advance of militant nationalism prior to 1916 and the reorganisation of the Volunteers and Sinn FÃ©in after the Rising. The second half considers the process by which a republican counter-state was established and analyses the military campaign of the IRA. It assesses the relationship of the IRA and Cumann na mBan with the civilian population and the political wing of the republican movement, and compiles a social and ideological profile of activists. O'Callaghan adds another explanatory regional variation to an already complex history. Limerick was consistently one of the most violent theatres of the revolution and the author investigates in detail controversial issues around the frequently gratuitous use of violence during the War of Independence. It is important to identify who inflicted and suffered violence, and to understand why perpetrators killed and how victims died.